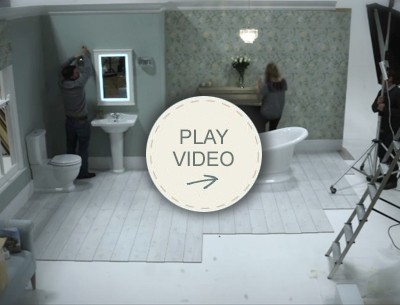 Two years later, with a number of great designs and some seriously rigorous product testing,
our combined forces have come up with a range of bathroom products that are
beautifully designed, well considered and full of thoughtful details, that means the
Laura Ashley Bathroom Collection is second to none.

Browse through our website and take a look for yourself...